Lose yourself in the magic of 'Music' with Kate Hudson ✨🎶 Listen to the song out everywhere today: sia.lnk.to/Music-KateHudsonID

Golden Globe nominee Best Picture - Musical or Comedy, Music, the new film written \u0026 directed by Sia + starring Kate Hudson, Leslie Odom Jr. \u0026 Maddie Ziegler 🌈🎧 Get more info, and find out where and when to watch in your country bit.ly/2YJD1ho

Sia's album Music (songs from and inspired by the motion picture) is out now and features "Hey Boy," "Together,” "Courage To Change," \u0026 more. Listen now: sia.lnk.to/MusicID 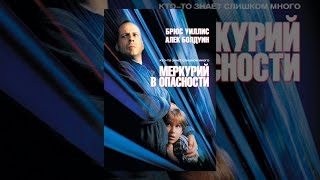 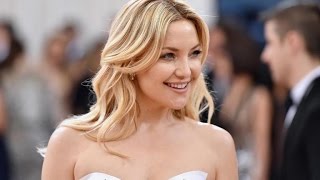 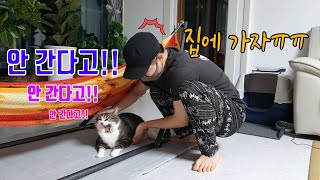 Sia: Together (The Tonight Show: At Home Edition)